Robert is an award-winning writer and author of two books on privacy and the identity of people and things.  As Senior Product Marketing Manager at ForgeRock he is extending our customer story into the cloud. Robert is a runner with thirteen marathons to his credit, and contemplating his next race. 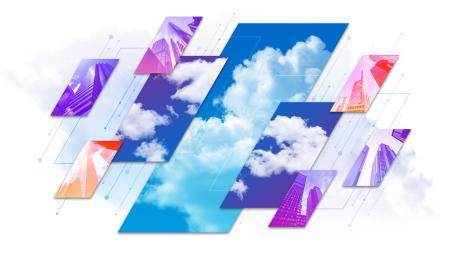 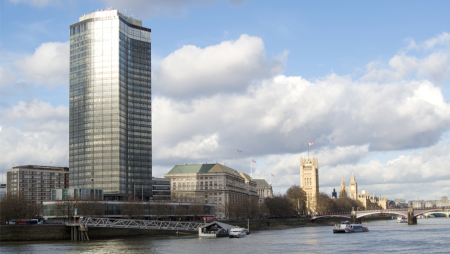