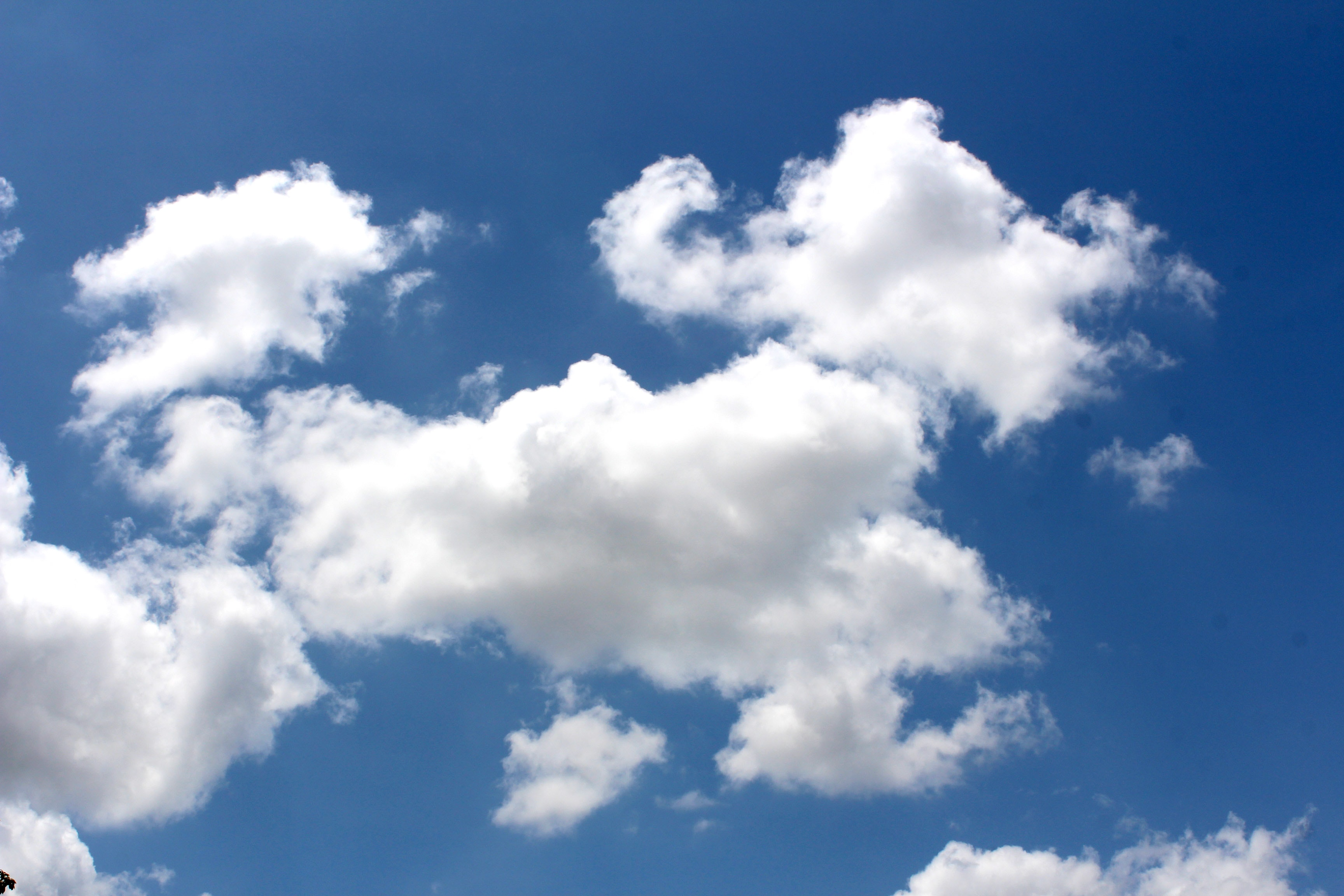 If you have a robust DevOps team and you want to deploy the ForgeRock Identity Platform on Kubernetes, we have some good news. ForgeRock has simplified its reference cloud deployment. This includes new, lighter documentation, a new tool set that includes Skaffold, Kustomize, and Pulumi, to simplify cluster creation, which shortens the deployment process from one week to as little as half a day.

Our Cloud Deployment Model (CDM) is a way for your DevOps team to spin up the ForgeRock Identity Platform in a public cloud such as Amazon, Google, or Microsoft Azure. We provide a GitHub repository and the online documentation needed to get your DevOps team started.

For the CDM, the new Cloud Deployment Cookbooks for Google Cloud Services, Microsoft Azure, and Amazon AWS are each now 40% shorter in length. The decrease in documentation length means an increase in the return on the time invested. With the old cookbooks, the time to deploy a Kubernetes version of ForgeRock was about a week. With the new documentation, it is now about half a day.

The acceleration is also attributable to the release of new tools. The GitHub forgeops repository contains new artifacts that let you deploy the ForgeRock Identity Platform using the Skaffold framework. This allows you to:

Before you can use Skaffold with the ForgeRock Identity Platform, you'll need to install Skaffold software on your local computer. See the DevOps Developer's Guides for more information.

This revision uses Pulumi scripts to create clusters for CDM deployments. The previous version used a set of bash scripts for cluster creation. These scripts have been removed from the forgeops repository. For information about how to create Kubernetes clusters for the CDM using Pulumi, see the Creating and Setting up a Kubernetes Cluster sections in the CDM Cookbooks.

Watch this webinar with ForgeRock Engineering Director, Warren Strange and Hub City Media CTO and Founder, Steve Giovannetti. Get a deep technical look at the architecture behind a containerized IAM solution and what your team needs for a successful deployment.