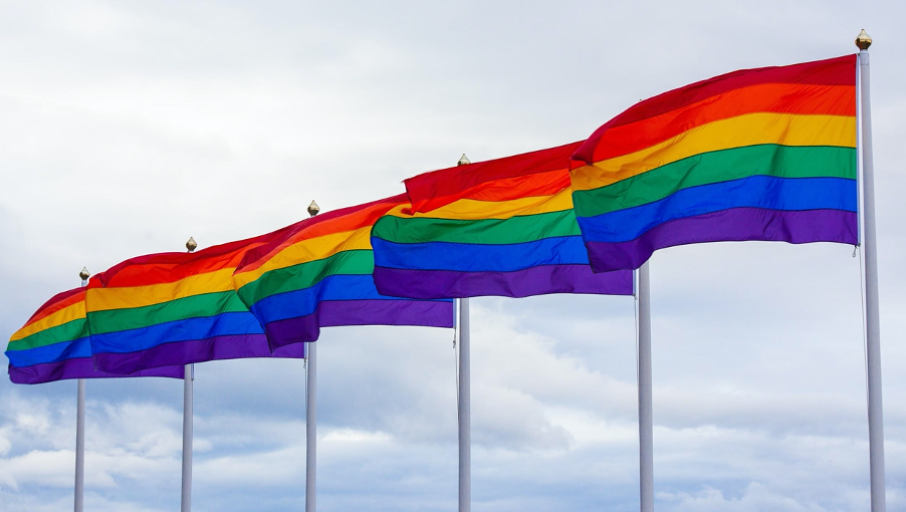 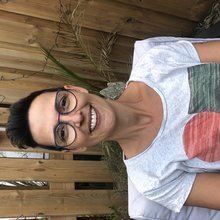 Dom is the Knowledge Base Technical Writer in the Support team at ForgeRock. She writes KB articles for all our products covering technical how to's, solutions and commonly asked questions. These articles are used extensively, both internally and by our customers to help them get the most from our products. With over 20 years experience as a Technical Writer, Dom has worked in a variety of industries before coming to ForgeRock. 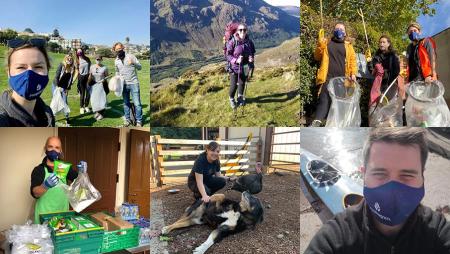 Turning it Up to 11 - Investing in Our Future