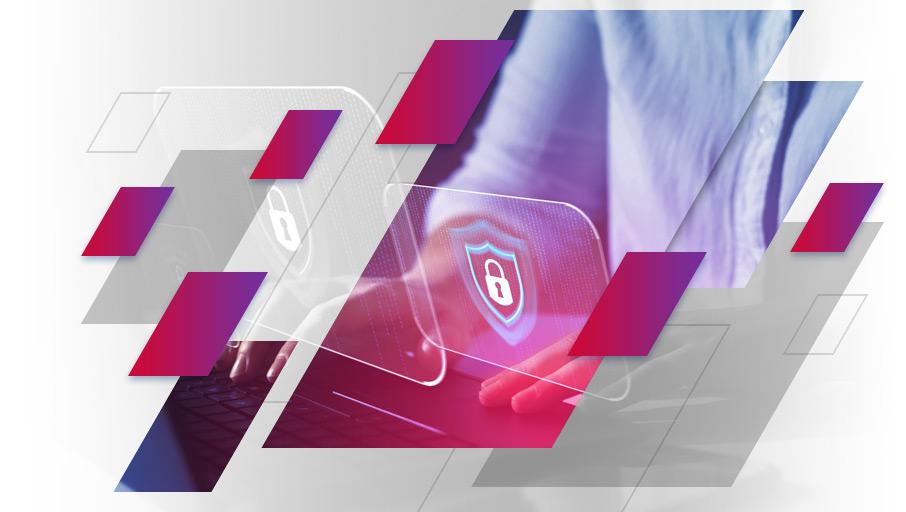 Two years ago, at the onset of the pandemic, consumers began spending less time shopping in physical stores and more time making their purchases over web and mobile channels. With the acceleration in digital spending, there's been a coinciding increase in cyberattacks, specifically account takeover attacks, known as ATO. According to a recent Sift digital trust report, account takeover fraud skyrocketed 307 percent in the year between Q2 2019 and Q2 2021.

Account takeover (ATO) is one of more dire consequences of identity theft, and it occurs when a malicious outsider gains access to a user's login credentials to steal funds or information. The perpetrators digitally break into a bank account or ecommerce account through a variety of techniques, such as phishing, malware, and man-in-the-middle attacks, among others (see below for more information). ATO is a major threat to global organizations and their customers due to the financial losses triggered by ATO fraud and the cost of mitigating such attacks.

Once a user's account has successfully been taken over, attackers try to avoid any unusual activity that would signal a compromised account. Instead, they often try to change the account information, password, and even notifications so that the legitimate owner will not be aware of illicit activities happening with the account.

Once compromised, fraudsters will often steal money from an account by making fraudulent transactions, such as payment to a fake company, or by transferring funds to another bank account. They sometimes submit a request for a new credit card, a new bank account, or even other financial services. Such attacks are so damaging because those who perpetrate them have the power to carry out any number of unauthorized transactions.

How ATO Attacks are Carried Out

There are many ways that attackers can obtain account numbers and login credentials to financial services and other online accounts. Hackers can break in, but that takes time and effort. That's why the preferred approach is buying them on the dark web, which is where stolen credentials often end up after a data breach and where they can easily (and cheaply) be bought and sold.

How To Spot and Mitigate ATO

Account takeover is challenging to detect because those committing the fraud hide behind a user's normal login history and behavior. That said, there are some signs of an ATO that organizations can look for. For example, if multiple users suddenly request a password change or if there is an accumulation of unsuccessful login attempts, these could be indicators of a compromised account. Similarly, if a user accesses a customer account in Europe, then tries to access it again 10 minutes later from North America, it is indicative of a potential account takeover attempt. But preventing or spotting such behavior can only be achieved through continuous monitoring.

The solution is to have full visibility into user activity, with real-time monitoring functionality that can identify patterns of behavior that indicate suspicious activity and the possibility of an account takeover.

Learn how to prevent account takeover and fraud with AI-driven threat protection.

Learn more about how your organization can prevent account takeover in our informative webinar.