Digital transformation continues to intensify, putting pressure on companies to deliver online experiences that are faster, easier and more personalised than ever before. Increasingly sophisticated attackers along with shifts in IT environments are generating unseen levels of complexity. How can we get ready?

In previous years there has been a cost to attend IDLive. For 2022 we have made a strategic decision in EMEA not to charge attendees. As part of our Corporate Responsibility Strategy (CSR) we will be making charitable donations proportionate to the cost per delegate to chosen charities within the UK and beyond. Alex Hunter is also the creator and host of Attaché, an award-winning online travel show, aimed at showing frequent travellers all they need to know before visiting a city on company business. Previously, Alex served as the global Head of Online for the Virgin Group, overseeing the Virgin brand's global digital strategy in its entirety, as well as Sir Richard Branson's personal digital strategy. Before joining the Virgin Group, Alex was part of the founding team of award-winning US airline Virgin America. His work at Virgin America was covered by Time magazine, CNN, and CNBC, and received several accolades including ad:tech and Webby Award honors. Alex helps some of the world's biggest organisations bring "WOW" to their customer experience and branding. He's helped 100 year old companies reinvigorate their purpose, global conglomerates tell their story better, and plucky David’s vanquish their Goliaths. He has been a mentor at the SeedCamp venture capital and angel funding events in London and South Africa, and served on the Board of Trustees for the UK non-profit Drinkaware for over 5 years. Alex is a highly regarded public speaker, appearing all over the world at major industry events such as ad:tech, Future of Web Apps (London, Las Vegas, Dublin, and Miami) and Thinking Digital. Other clients include Twitter, Volkswagen, L'oreal, IKEA, Cisco, Deloitte, Procter & Gamble, Facebook, Microsoft, McDonald’s, Adobe and the BBC. 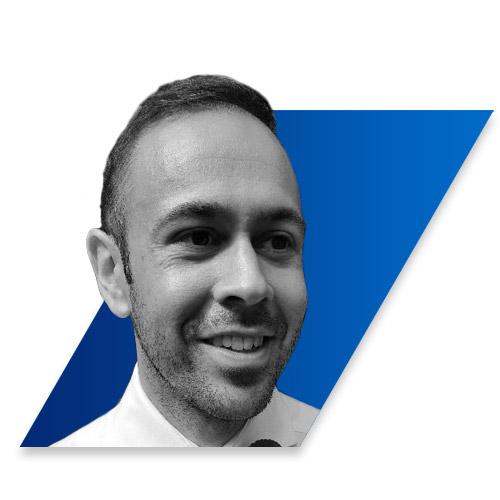 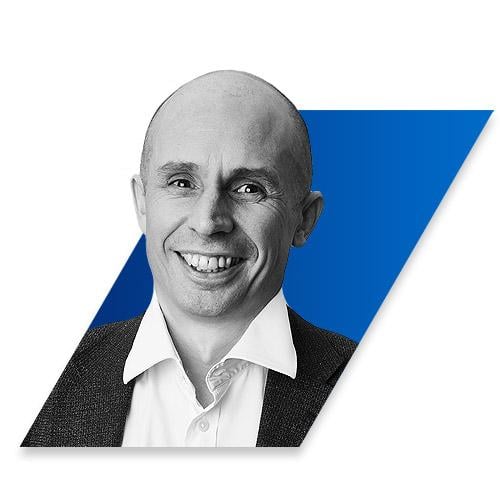 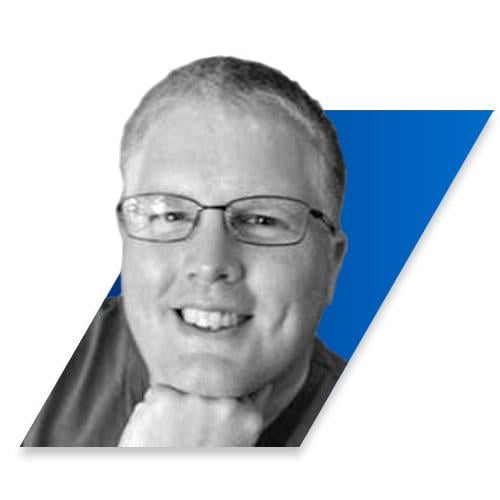 Lead Architect for Identity, Department for Work & Pensions (DWP)
James Randall
Lead Architect for Identity, Department for Work & Pensions (DWP)
James is the Lead Architect for Identity within DWP and looks after the technical teams building the platforms and services that protect citizen data in a privacy and identity-respecting manor across the entire DWP estate. Identity-based access management in the complex environment found in DWP is a daily challenge which James relishes as it brings together his technical knowledge, experience with modern identity thinking and his passion to support some of the most vulnerable people in society, most commonly at times of significant crisis in their lives. James is always looking to the future through the lens of how real people interact with technology and how it, in turn shapes society; there are few roles that allow these aspects to be brought together to real, practical effect and he happens to do one of them! 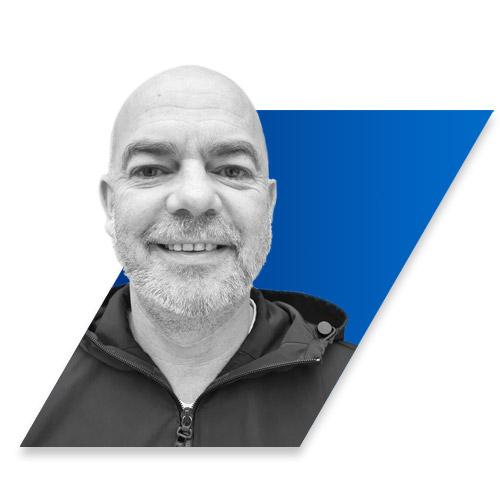 Steve leads a team of around 80 people to design and advise on Identity Policy to support DWP and run an Agile Delivery function to design and deliver Digital solutions for DWP. The aspiration is to have proportionate, omni-channel Identity solutions that simplify the customer and colleague experience. 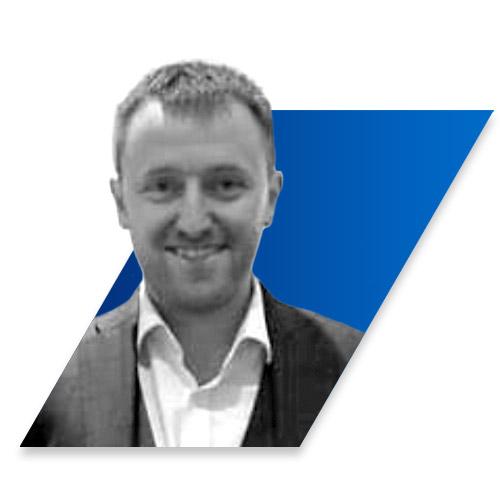 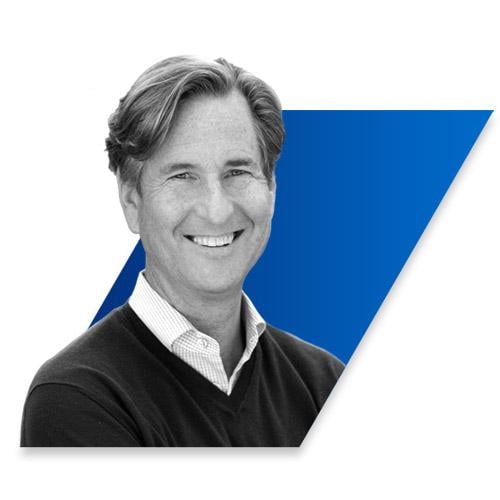 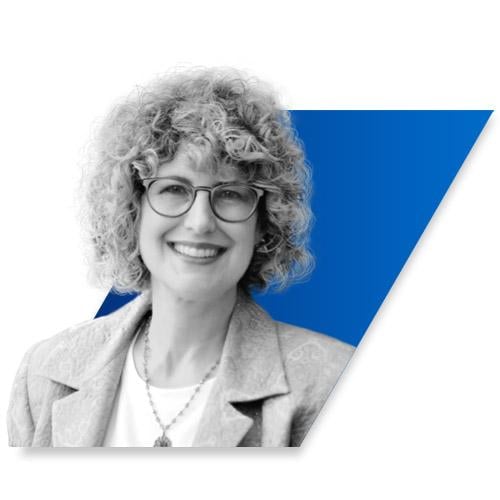 Chief Technology Officer, ForgeRock
Eve Maler
Chief Technology Officer, ForgeRock
Eve is a globally recognized strategist, innovator, and communicator on digital identity, security, privacy, and consent, with a passion for fostering successful ecosystems and individual empowerment. She has 20 years of experience leading standards such as SAML and User-Managed Access and publishing research in the field, and has also served as a Forrester Research security and risk analyst. As CTO, she is responsible for the Labs team investigating and prototyping innovative approaches to solving customers’ identity challenges, along with driving ForgeRock’s industry standards leadership. She hopes her duties still leave time to contribute to the rock ‘n’ roll outfit ZZ Auth and the Love Tokens. 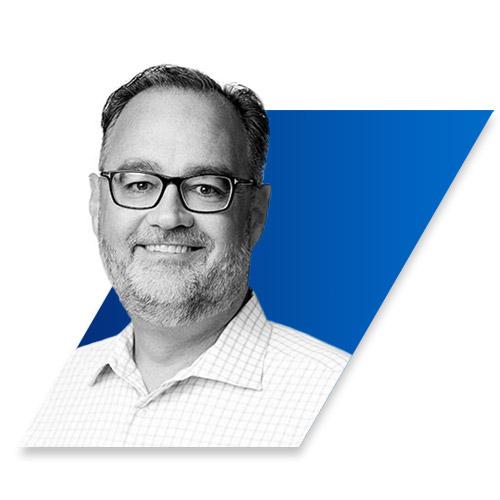 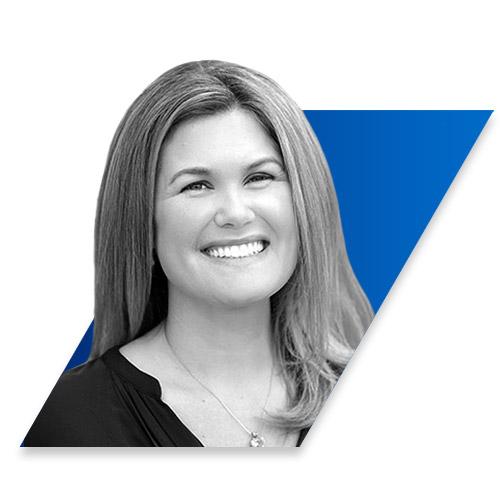 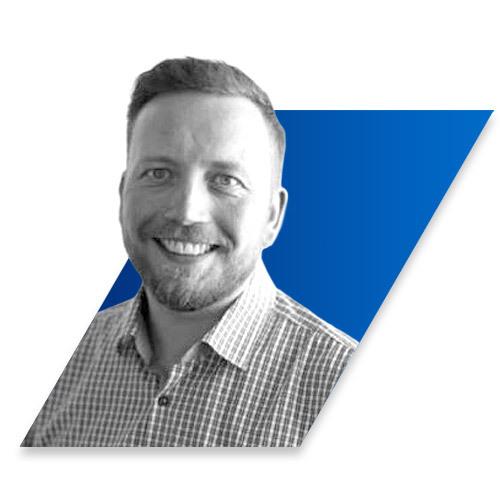 SVP, Global Sales Engineering, ForgeRock
Alex Laurie
SVP, Global Sales Engineering, ForgeRock
Responsible for the ForgeRock Solution Architecture team across EMEA, Alex has over twenty years experience in security and identity technology. During this time he has been involved with digital transformation on both the vendor and system integrator side, working alongside Government departments. the Military, multiple Police forces and the banking sector. At ForgeRock Alex interacts on a daily basis with enterprise scale organisations supporting clients and partners with his wealth of knowledge in this fast moving sector.

Don't miss this exciting event replay to hear how Identity drives customer experience. Join our customers, industry experts and ForgeRock thought leaders on the best strategies to stay ahead.