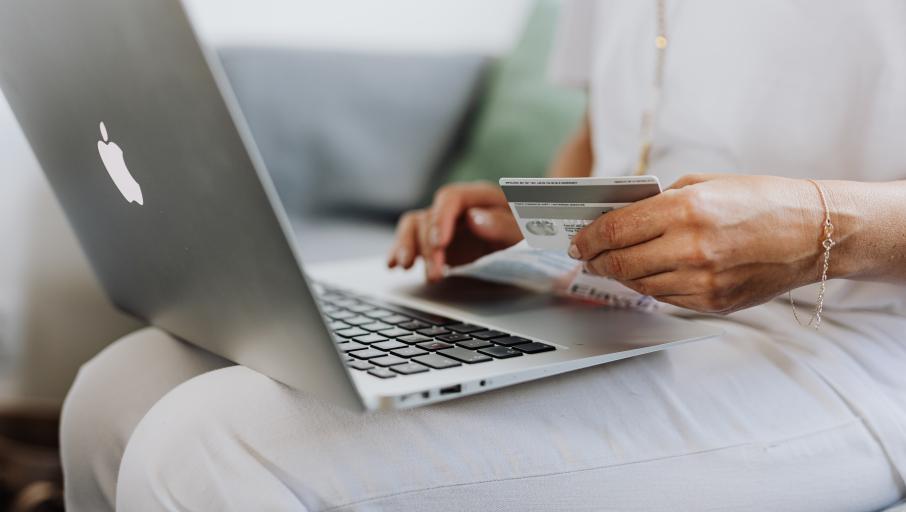 For retailers and etailers, the travails plaguing Facebook in recent months after the Cambridge Analytica revelations should be yet another bellwether of consumer concern about the sanctity of personal data. Or perhaps canary in a coal mine is a more apt metaphor?

To judge by the uproar the affair has stirred, from editorial pages to the very halls of the U.S. Senate, consumers and legislators will look quite askance on perceived abuses when it comes to how retailers use persona data, unless they provide a transparent rationale for data usage and ironclad security to safeguard it.

The very existence of the GDPR and its “hard-line” approach to personal data was inspired by similar concerns over the years. Still, while protecting a consumer’s “right to be forgotten” is a core tenet of the GDPR, in a world where years or decades of online engagement mean an individual’s information may be disseminated across a host of websites and providers, some of them possessing more personal data about than Facebook, consumers may have to reconcile themselves to the fact absolute invisibility is unlikely, if not impossible.

Still, as the Wall Street Journal points out,

...given the choice, many people might even be fine with the trade-off of personal data for services. Still, to date few of us realize the extent to which our data is being collected and used.

One illustration of how consumers view the trade-off between data privacy and personalized services comes to us courtesy of an Australian survey of young people, who are among the most-aware of how their behaviors and preferences are tracked and utilized for commercial purposes.

In the wake of Cambridge Analytica, 27% of the Aussies surveyed have considered closing their Facebook accounts, with 41% saying they were “nervous” about companies accessing and utilizing their data. A not-insignificant 28%, however, said they didn’t have issues with their data being used by companies, so long as they get to share it on terms they, not those firms, decide.

As one social researcher points out, “They know they are being tracked through mobile GPS, social media online and are having targeted advertisements popping up in their browser. This generation is not as skeptical and doesn’t have as conspiratorial a view of the world as previous generations. There is a big generational difference in the willingness to share data.”

For them, this difference revolves largely around the inclusion of incentives. They’re willing to share personal data, but only if there is sufficient value returned, which can take a variety of different forms, such as filling out online surveys. As with many retail practices, Amazon is showing how it's possible to employ these tactics in ways that balance individuals' willingness to share personal information while also protecting privacy. In the second part of this blog I'll delve deeper into the dynamics at play in today's quid pro quo etail marketplace. 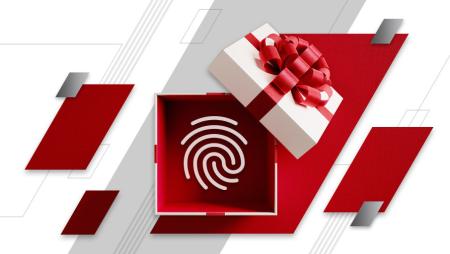 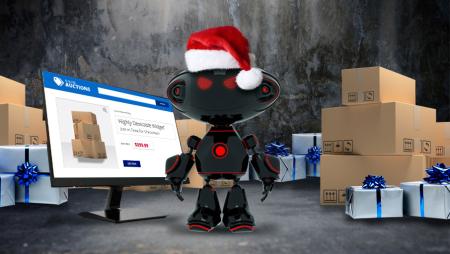 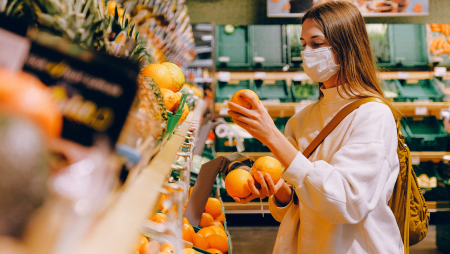 How Digital Experiences Will Transform the Way We Buy Our Food