New York in May – you couldn’t ask for a better location or better weather to kick off the 2016 ForgeRock Identity Summit series. Or a better venue, for that matter. Guastavino’s Bridgemarket is a historic event space situated under the 59th Street Bridge (formally the Ed Koch Queensboro Bridge) on the east side of Manhattan. It’s a dramatic setting with soaring granite arches and vaulted tile ceilings that are the trademark of Rafael Guastavino Moreno, the famed Spanish architect who also contributed design elements to the Boston Public Library, San Francisco’s Grace Cathedral, and many landmark buildings in New York, including Carnegie Hall and Grand Central Station.

Guastavino’s was the site for our main event Business Track day on Thursday, May 26th, but we actually got started the day before with our Tech Day event at the Renaissance 57 Hotel in midtown. This was an afternoon of deep dives into best practices and how-to instructional presentations on getting the most out of ForgeRock solutions. Among the highlights:

On Thursday, CEO Mike Ellis kicked off our Business Track event with a brief “state-of-the-union” overview of what’s been happening at ForgeRock while the assembled customers, partners, friends and family finished off their morning coffee from the buffet breakfast downstairs. Mike stayed onstage to host the main event of the morning: a wide-ranging discussion on cybersecurity with Suzanne Kelly, former intelligence correspondent at CNN and now-CEO at The Cipher Brief, and Fran Moore, retired senior executive with the Central Intelligence Agency and Vice President at The Cipher Brief. Kelly launched The Cipher Brief to provide relevant analysis of news and events that helps readers accurately anticipate and safely navigate the complex, unstable, global security environment, and that theme underpinned the discussion. During the discussion Kelly asserted that assessing and understanding cyberthreats has mostly been perceived as a governmental issue, but that going forward must be an imperative for both public and private entities. Moore amplified that line of reasoning, pointing out that many of the highest-profile data breaches in recent years came about not through sophisticated IT techniques, but through simple social engineering methods usually involving phishing emails. “Behavioral change regarding cyberthreats cannot be legislated,” she noted. The Q&A session following was newsworthy in that Moore, a CIA veteran with 32 years of service, said she is not in favor of the government having a “backdoor” capability to access encrypted data from secured smartphones or other devices, saying “I understand the argument for one, and could perhaps be convinced otherwise, but I don’t see the need at this point.”

Other highlights from Business Track day:

Finally, CEO Mike Ellis hosted a roundtable panel with Jeff Bagby from Thomson Reuters, Dan Blum from KuppingerCole, and Dean Morstad from MoneyGram. It was a balanced discussion, global in scope as Dan provided some insights into recent developments with European data privacy legislation, including the GDPR. Jeff described how with a growing proportion of Thomson Reuters’ business involving data sharing through APIs, identity and access management has become a critical enabling technology for the global publisher. Dean was able to provide insight into the other side of the identity coin, explaining that with MoneyGram’s agent-based organization, a powerful but flexible identity infrastructure makes it possible to maintain a secure and frictionless user experience.

Overall, the first ForgeRock Identity Summit to be held in New York was a smashing success.  We’re posting presentation decks from the event on SlideShare, and will also be sharing video soon. Onward to San Francisco, Sydney, London and Paris. 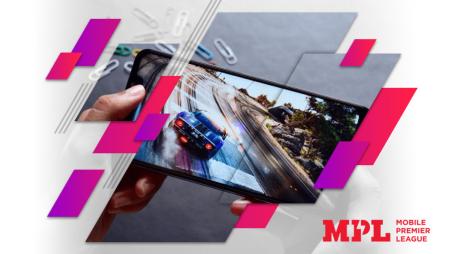 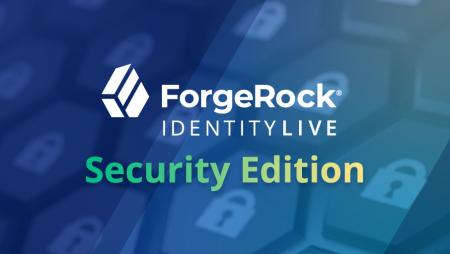